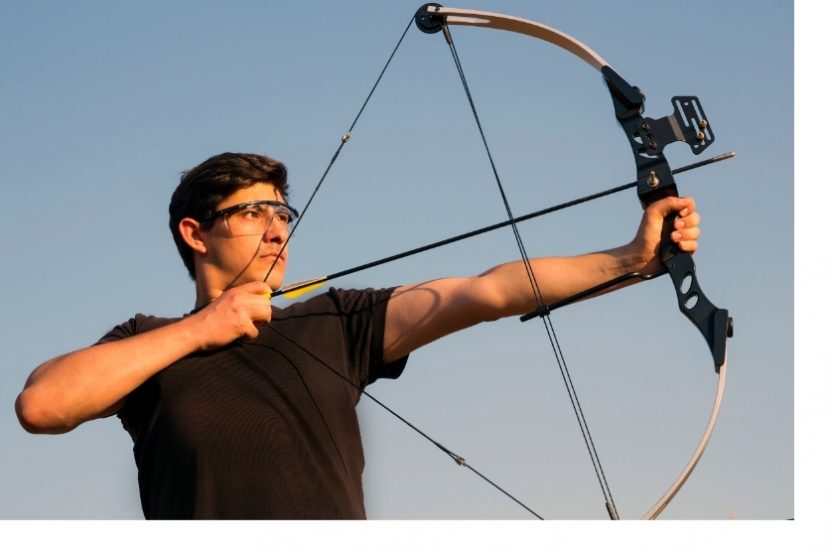 If you’re looking for a bow that is easy to operate but can deliver some of the fastest speeds out there, you may want to consider a compound bow.

These models of modern technology have been picked up by so many archers for good reason.

Brace height – The farthest point between the string and the bow grip.

Bowhunting – A style of archery in which archers hunt live prey.

Draw length – How far the string is pulled back when the bow is loaded.

Limbs – The tips on the top and bottom of the bow

Target Archery – A style of archery in which archers shoot bullseyes and other targets.

What Is A Compound Bow?

A compound bow uses pulleys and levers to bend the limbs as the string is pulled back. These bows look a little different than their traditional counterparts.

The limbs on a compound bow store the energy for the archer when the bow is loaded, so they are often made of strong and durable fiberglass material.

The rest of the bow is typically made of carbon fiber or another lightweight material and a system of pulleys and levers rests on either limb.

The strings of a compound bow are also thicker and able to withstand a greater speed than the string of a traditional bow.

Compound bows are one of the more popular types of bows used in modern archery.

They are versatile and can be easily used in both bowhunting or target archery.

>> See a great selection of Compound Archery Bows on Amazon

Advantages to Using A Compound Bow

Compound bows offer many advantages over traditional bows. As stated, the limbs of the compound bow actually shoulder the burden of the bow’s draw weight.

This means the archer is able to focus more on aiming than on sustaining their draw, leading to greater accuracy.

The increased accuracy of the compound bow is also due to its speed.

The stored energy in the limbs is transferred to the arrow when the string is released, shooting the arrow forward with greater speed than if the arrow were manually launched.

A faster arrow flies with a straighter arc than a slow arrow, meaning it is more likely to hit its target.

The compound bow’s accuracy is one huge advantage that it has over traditional bows.

Another advantage is that it requires less strength to operate. With a traditional bow, the draw weight is held by the user.

With a compound bow, the limbs hold on to the bulk of the draw weight, making the bow easier to handle when loaded.

The size of the compound bow depends on the use, as mentioned previously.

Another factor to consider is the bow’s draw length and if you are able to comfortably pull the string back as far as it needs to go.

The brace height is also important– beginners may want to stick with a higher brace height because it’s easier to operate, whereas intermediate archers may prefer the improved speed that comes with a lower brace height.

Compound bows do come with a learning curve, but overall, they are easier to operate than traditional bows. If you are new to archery, consider picking up a compound bow. 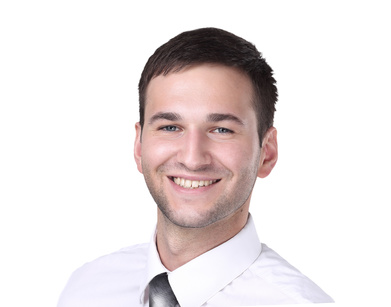 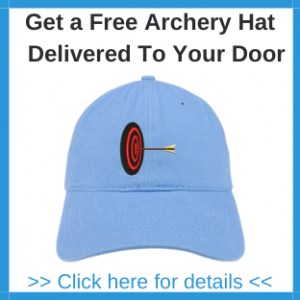 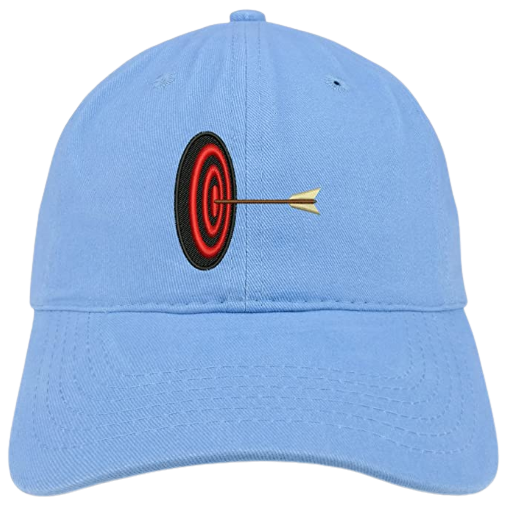